Tesla's Cybertruck will have an 800 mile range, and here's why...

Some quick back of the napkin calculations regarding the range that will be needed for Tesla's CyberTruck if it is going to be a serious contender for use as a tow vehicle. 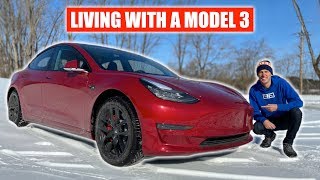 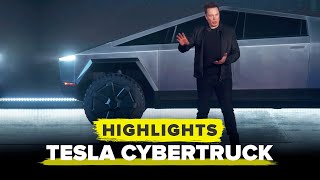 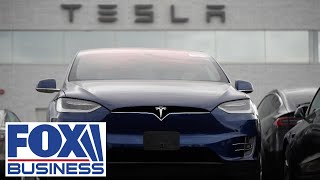